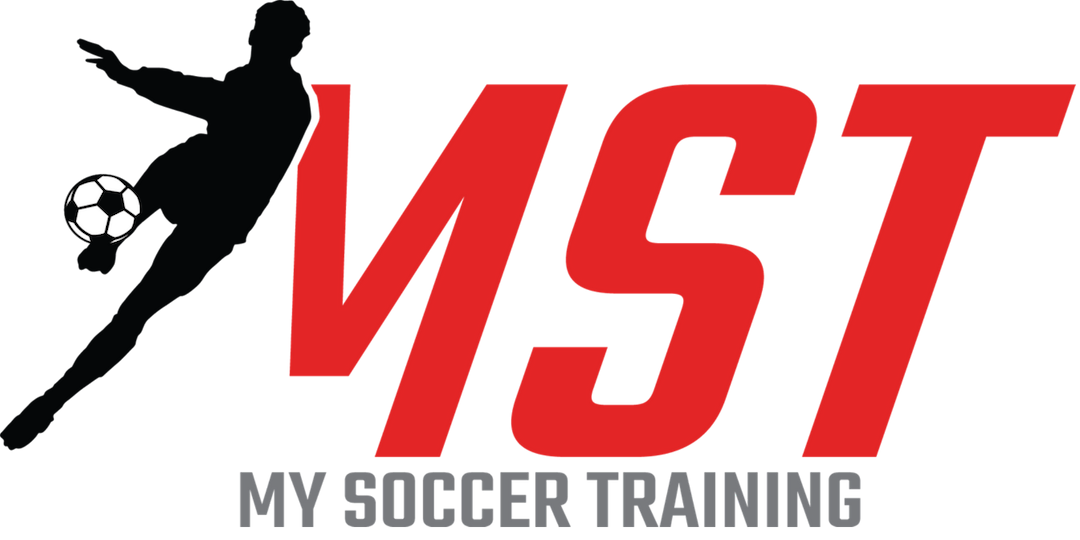 Find out what you need to do to make it to the next level in our JAM PACKED Development Toolkit! 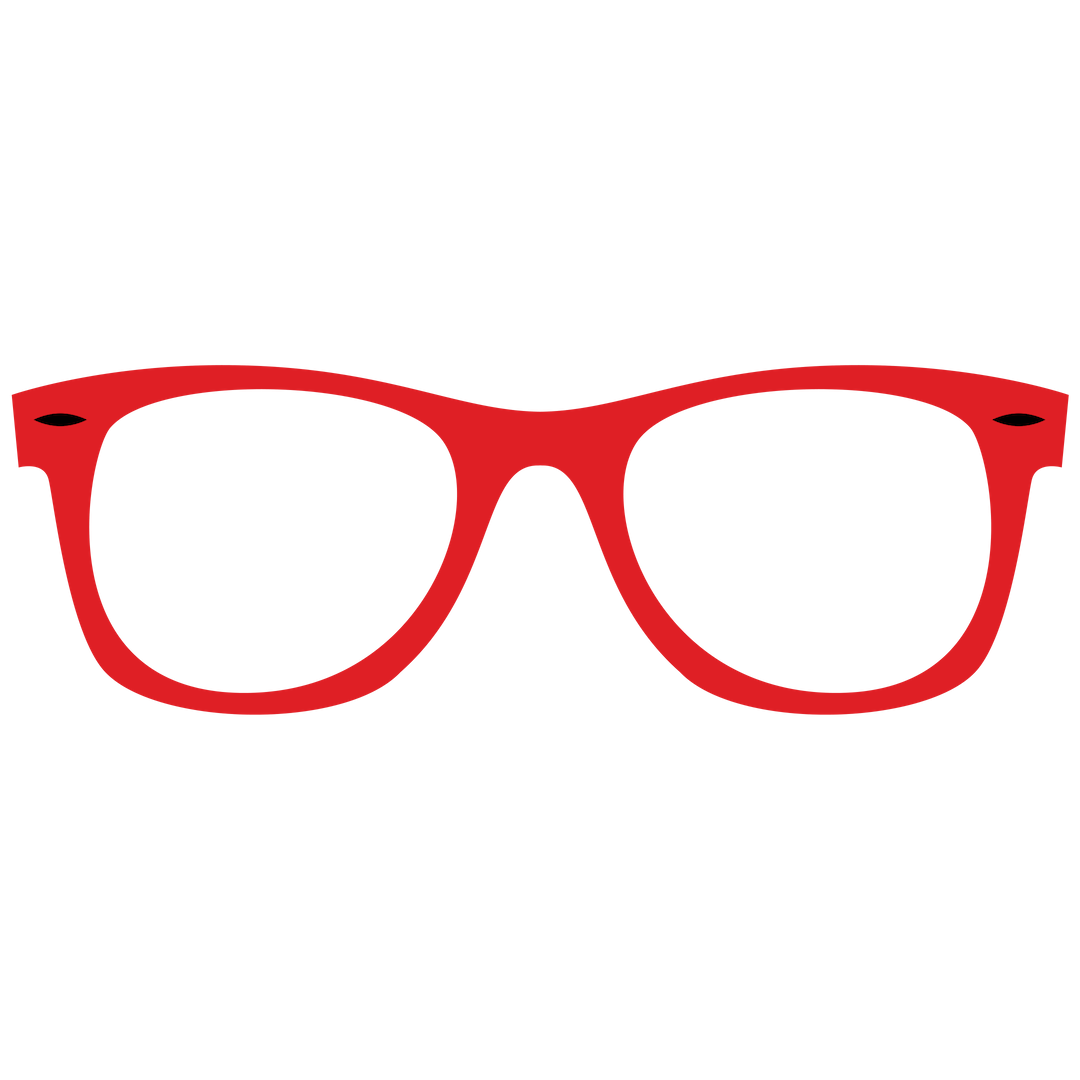 Start off on the right foot. You will find out EXACTLY what you need to work in order to become the best. 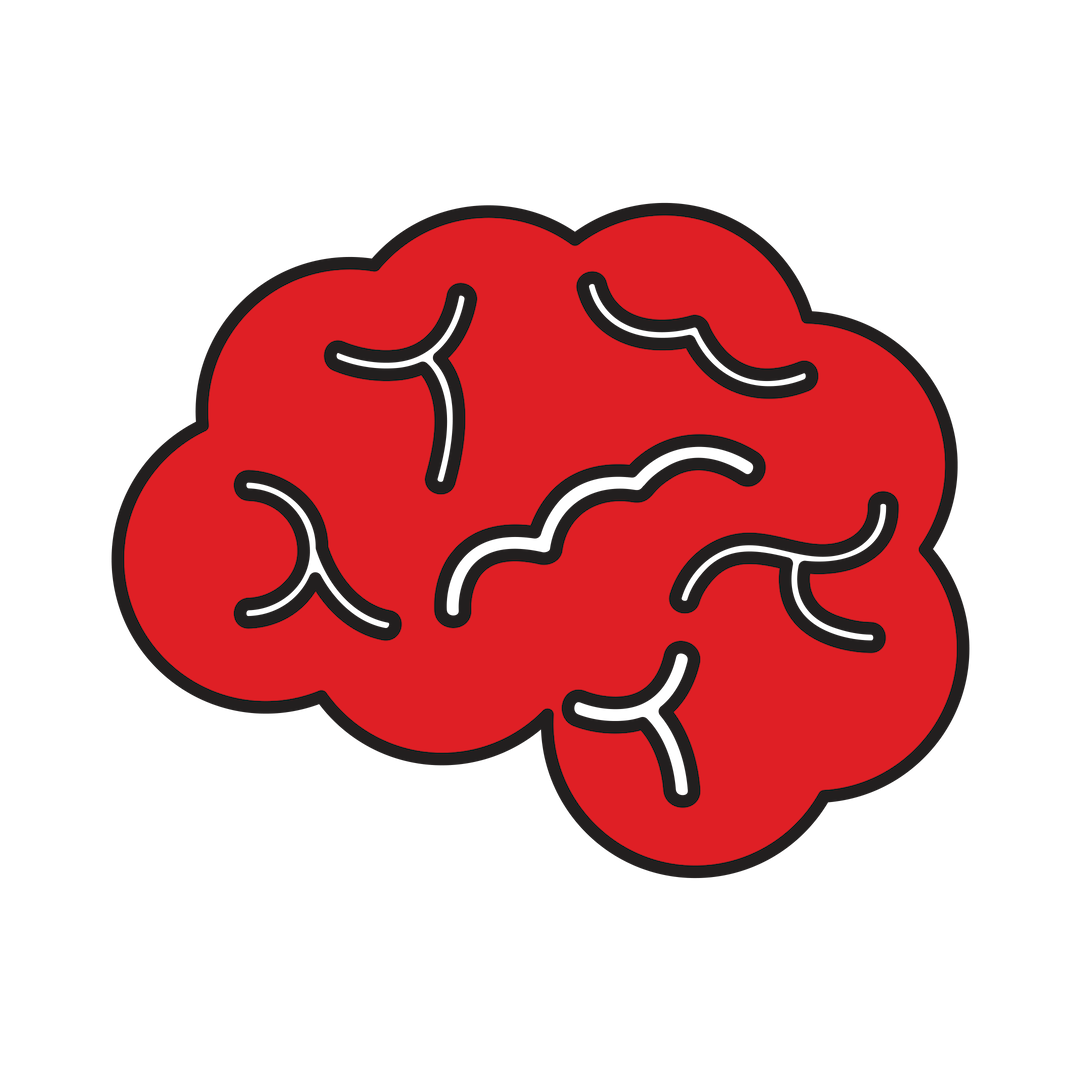 Train your brain as well as your feet. This quick guide will show you how you can turbocharge your confidence. 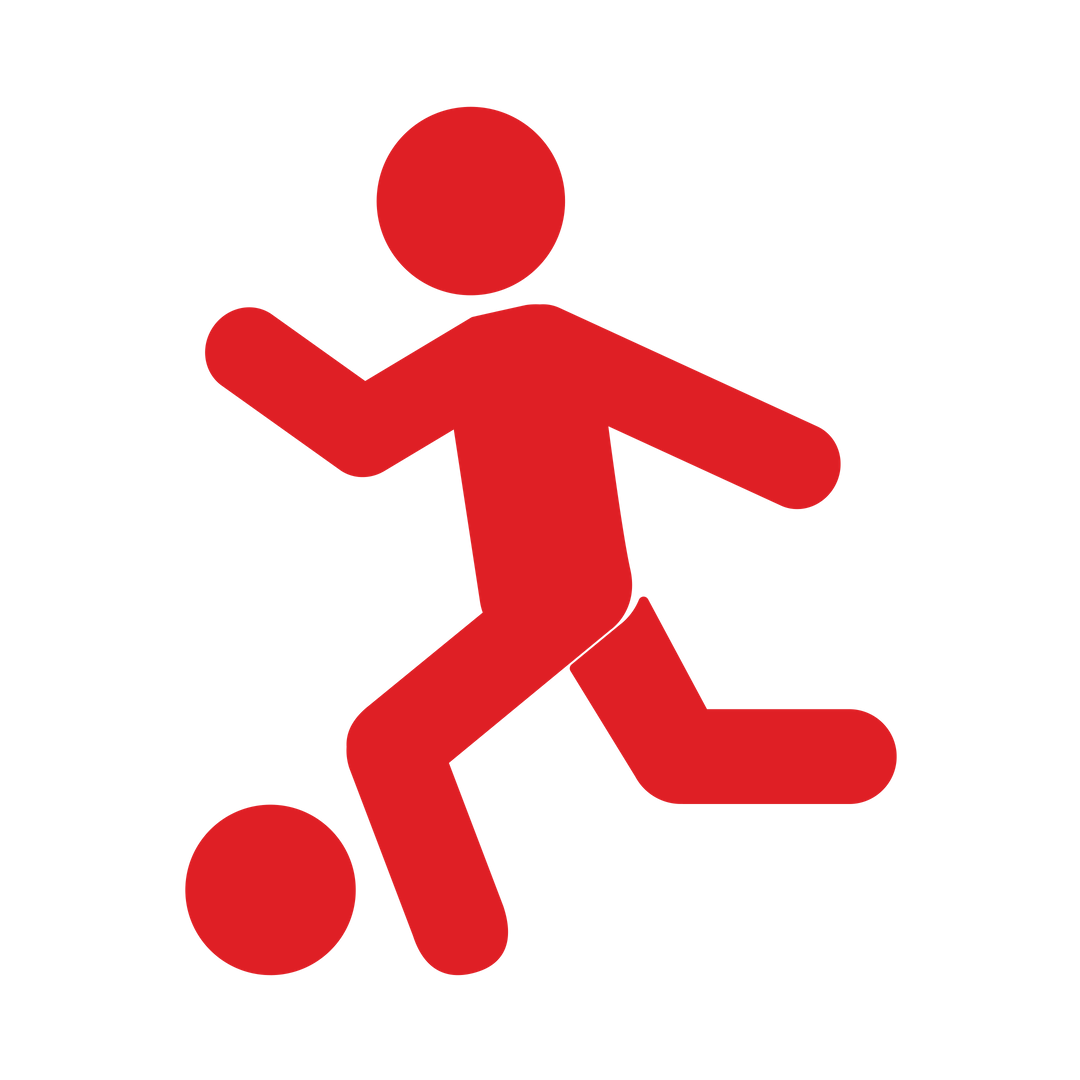 A FULL session from the My Soccer Training App. Take one of over 40 sessions out for a test drive!

ABOUT MY SOCCER TRAINING 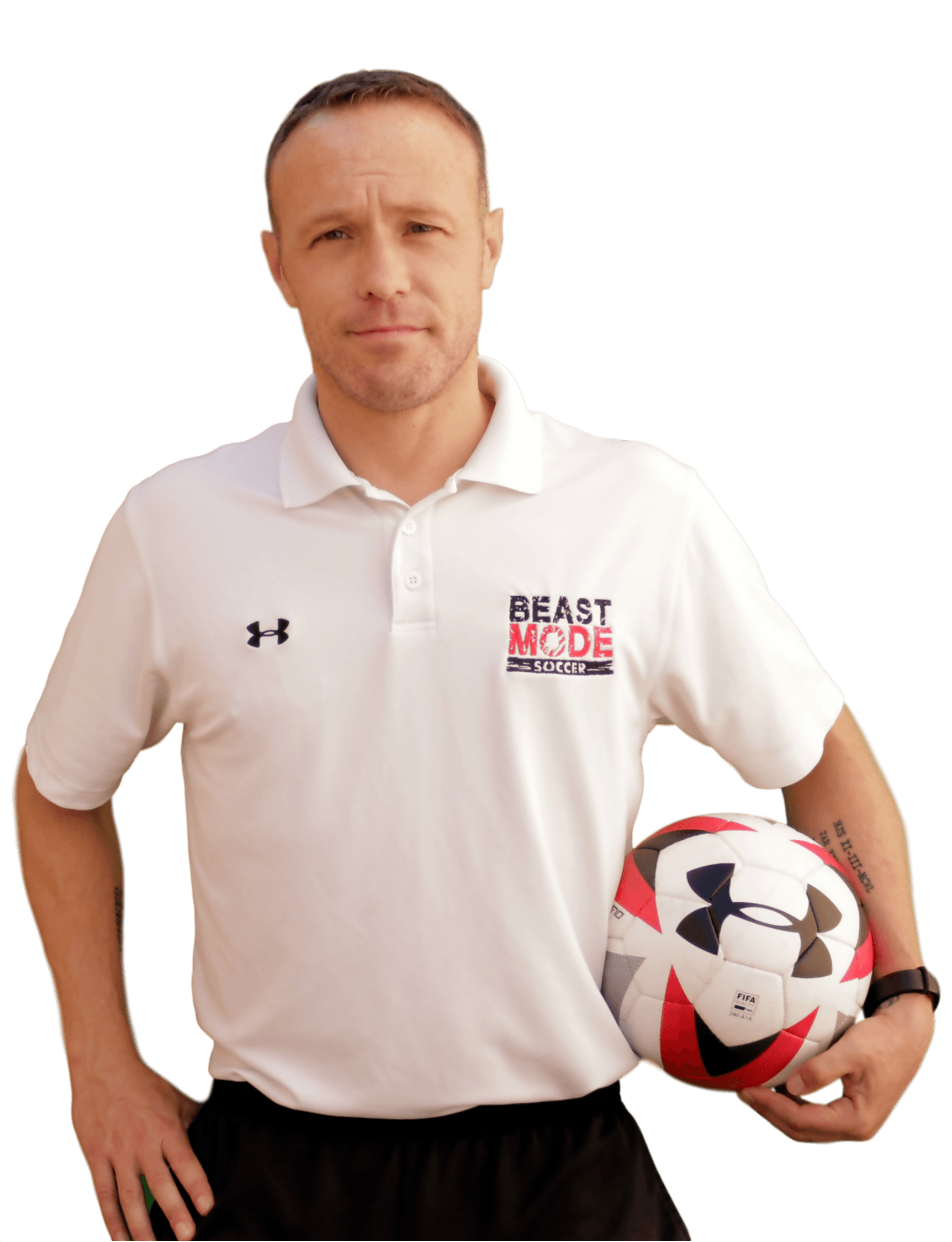 After sharing his knowledge and helping thousands of  players from all over the world through on-field, online and social media training programs, he decided it was time to take a big step forward.

He wants to help as many people as he can  improve their game in the most effective way, through an individual training program. These are the same sessions that he uses with professional soccer players who play in pro leagues all over the world, from the NWSL to the English Premier League. Players like Alex Morgan, Dom Dwyer, Morgan Brian and Cyrus Christie, just to name a few

After appearing in Sports Illustrated, ESPN the Magazine and various soccer TV shows, he knew he knew that the best way to reach as many players as possible was through an App on their cell phone, and so the journey began!

That is how he decided to create My Soccer Training.

​ARE YOU HIS NEXT SUCCESS STORY? 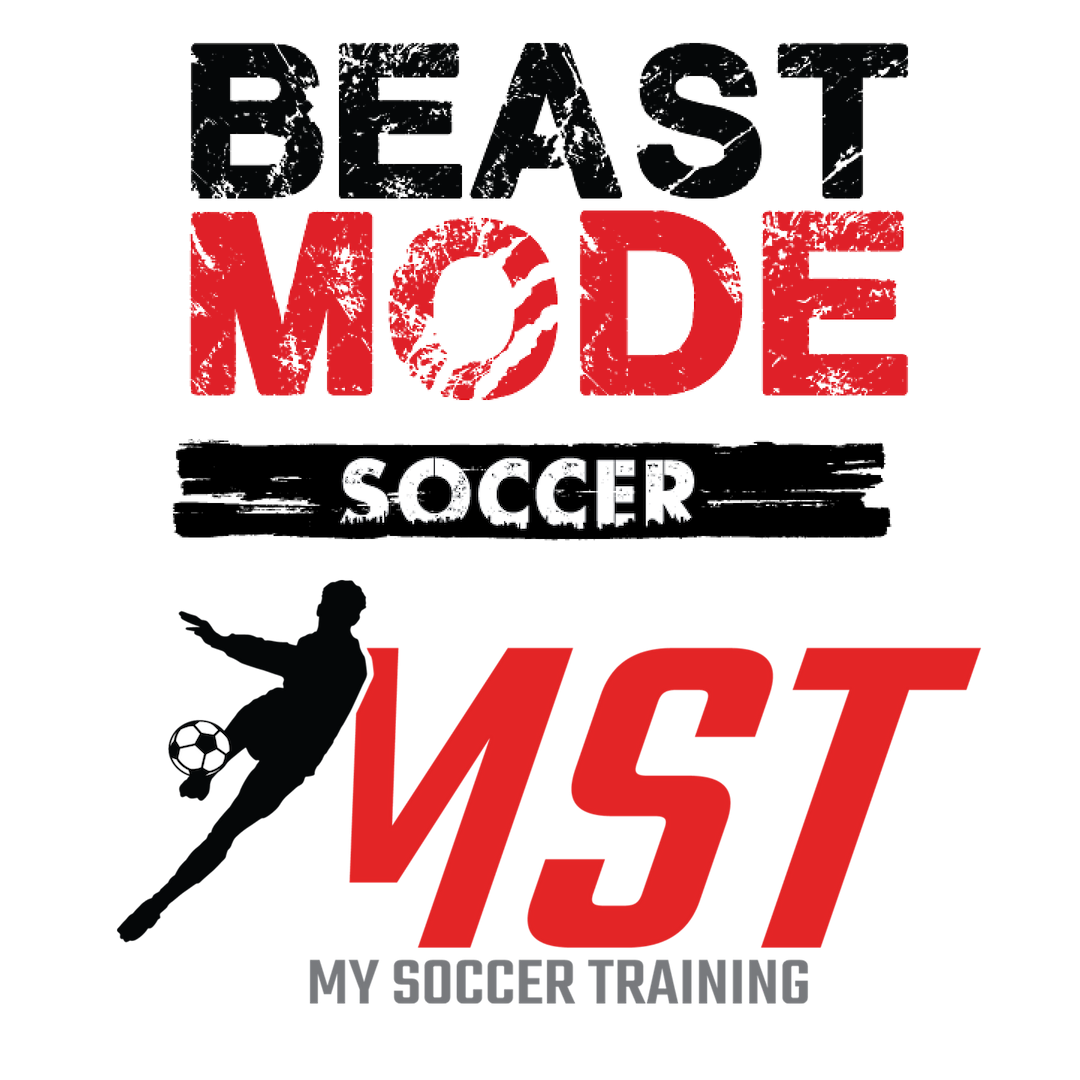