"TRANSFORM YOUR SKILLS AND CONFIDENCE
ON THE FIELD WITH
MY SOCCER TRAINING!"

Our program is designed to get you ready to perform your best when it matters most.

MY SOCCER TRAINING & BEAST MODE SOCCER HAS APPEARED ON...

What The Pro's Think:

My off-season was taken to the next level with My Soccer Training. It took me less than five minutes to set up an entire months worth of sessions! MST has taken all of the amazing drills in our Beast Mode Soccer sessions and made them available to everyone. This is exactly the same extra work I put in! Why You Will Improve

​Coach David is the​​​​ World’s #1 Technical Coach! He has trained and worked with players like Alex Morgan, Allie Long, Cyrus Christie and YOU are next with My Soccer Training! Coach David can help you become the GAME CHANGING player that you have always wanted to be!

​Don’t know what to train or what to work on? Don’t worry, this feature was made for players like you! My Soccer Training includes 30 ‘Done for you Sessions’ to  jumpstart your journey to becoming the best player that you can be! These 30 preplanned sessions were created so that players like you could complete AMAZING sessions using an easy to follow and understand guide.

​When you are apart of  Beast Mode Soccer University, you are like a student that is given all of the tools needed to succeed in school! As a member of this exclusive group, you are given technical breakdowns of players, tactical breakdowns, 1v1 moves, and so much more! Trust us when we say this, you won’t mind doing this type of homework!

​“You are who you surround yourself with.” This quote could not be truer with this group! With My Soccer Training, you are surrounded by players that all have BIG goals just like you! You have the constant support of players that are all trying to make themselves better and all working their way to greatness!

​Stay organized and on top of your development by utilizing this amazing feature! With specific, day by day instructions, you can track and follow your progress each day to see how far you’ve come and how far you will continue to go!

​Don’t ever stress about not having access to your favorite training sessions and drills EVER again! With My Soccer Training having downloadable apps that can be used on multiple devices, you can access all of your soccer needs through the touch of a button and through a click of the mouse on your phone, tablet, and even computer! Whether you’re at a family members house or at the field, My Soccer Training will be there for you!

SESSION OF THE WEEK

​Excited about training this week, but don’t know where to start? This feature is perfect for you! Don’t stress about picking the perfect session all the time and enjoy a hand picked session from Beast Mode Soccer founder, David Copeland Smith, EVERY week! These sessions are specifically chosen  and will be sure to set your training for the week off on the right foot!

​With My Soccer Training, you don’t ever have to worry about seeing the same material over and over again. As a member, you enjoy the benefit of receiving new and NEVER BEFORE SEEN sessions every single month! These sessions are exclusive to members only and will feature some of the best sessions and drills that Beast Mode Soccer has ever produced!

Look At Everything My Soccer Training Can Do! 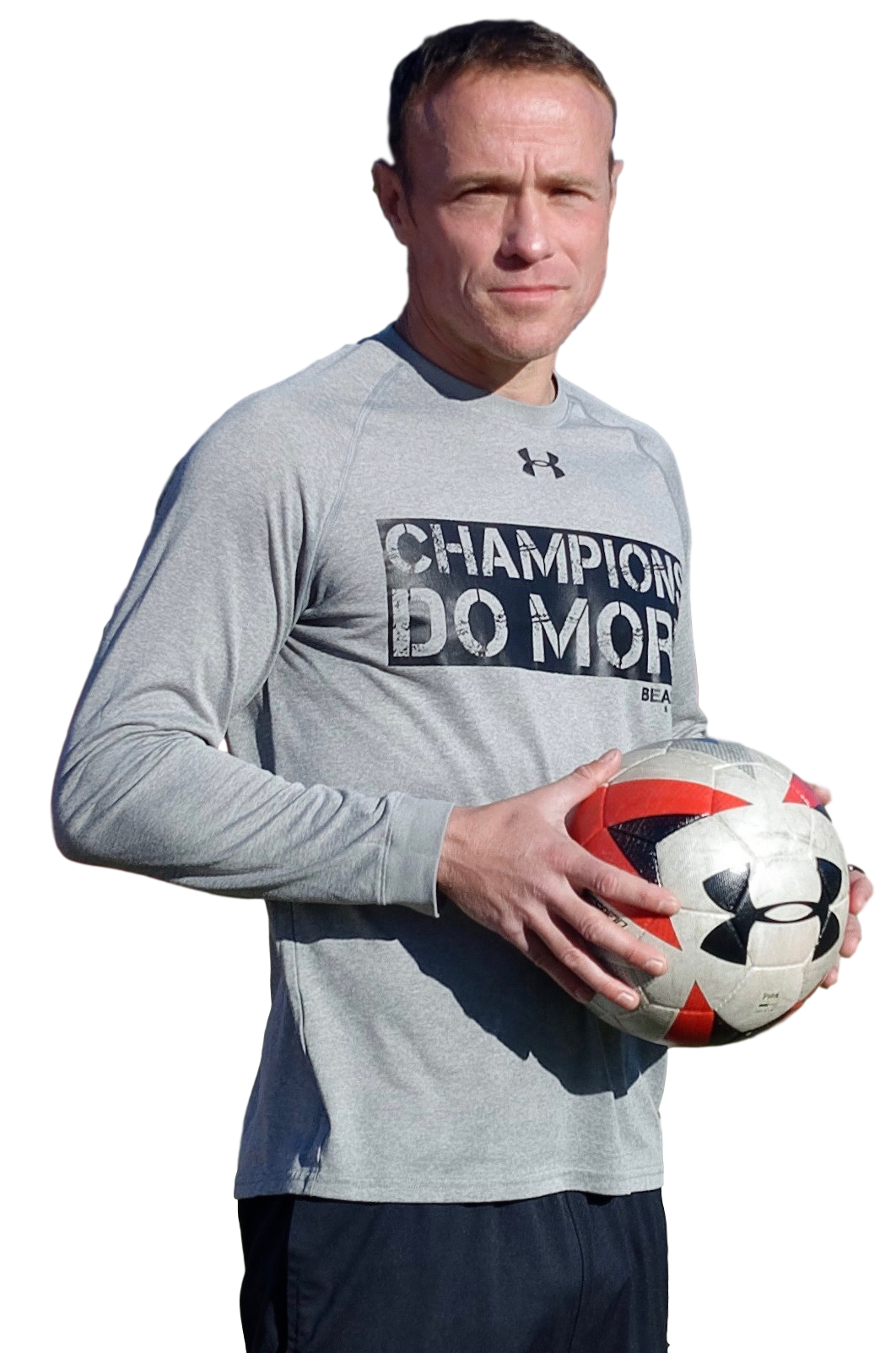 Coach David is one of the most viewed and popular soccer trainers in the world. He trains some of the top players in the world, like the USWNT striker Alex Morgan and Premier League star Cyrus Christie. He has been featured in some of the biggest soccer outlets such as Sports Illustrated, Four Four Two, Visubal and ESPN.

Through his unique approach to skill acquisition he has transformed the landscape of soccer training and development. He has helped thousands of players all over the world to improve their soccer skills and increase their confidence on and off the field.

Start to Own Your Development Today!

Subscribe now for our special launch price and be locked in! My Soccer Training is a Web App, iOS App and an Android App so you can sync across your devices! Great for parents, coaches and of course, PLAYERS! Take The App For A Test Drive!

Start to Own Your Development Today!

Subscribe now for our special launch price and be locked in! My Soccer Training is a Web App, iOS App and an Android App so you can sync across your devices! Great for parents, coaches and of course, PLAYERS!