TO INSPIRE PLAYERS* TO OWN THEIR DEVELOPMENT USING INNOVATIVE, PROFESSIONAL LEVEL TRAINING TECHNIQUES

*IF YOU HAVE A BALL, YOU ARE A SOCCER PLAYER

After sharing his knowledge and helping thousands of  players from all over the world through on-field, online and social media training programs, he decided it was time to take a big step forward.

He wants to help as many people as he can  improve their game in the most effective way, through an individual training program. These are the same sessions that he uses with professional soccer players who play in pro leagues all over the world, from the NWSL to the English Premier League. Players like Alex Morgan, Dom Dwyer, Morgan Brian and Cyrus Christie, just to name a few

After appearing in Sports Illustrated, ESPN the Magazine and various soccer TV shows, he knew he knew that the best way to reach as many players as possible was through an App on their cell phone, and so the journey began!

That is how he decided to create My Soccer Training.

WHAT YOU CAN EXPECT FROM MY SOCCER TRAINING 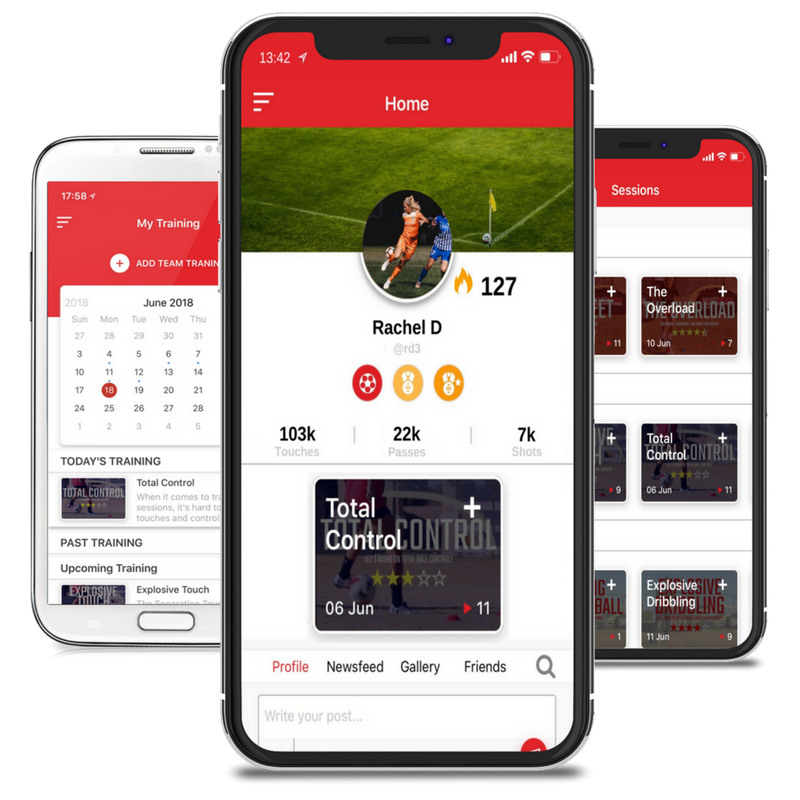 Is My Soccer Training For You?

It’s not for you who think that after you installing our app, and practicing for a few days, then you can be as good as professional players. It doesn’t work that way!

You must have a strong commitment to following your training program. You have to follow all the training sessions without slacking.

So it’s not for a slacker and a dreamer who aren’t willing to take the real action to achieve their goal.

If you don’t want to train, you’re not going to enjoy our app. It’s not a magical app that could transform you into a skilled player. You still have to train hard if you want to improve your game.

My Soccer Training is for players who truly want to improve their game by taking real action. If you’re this person, then we can show you the most effective way to reach your full potential. 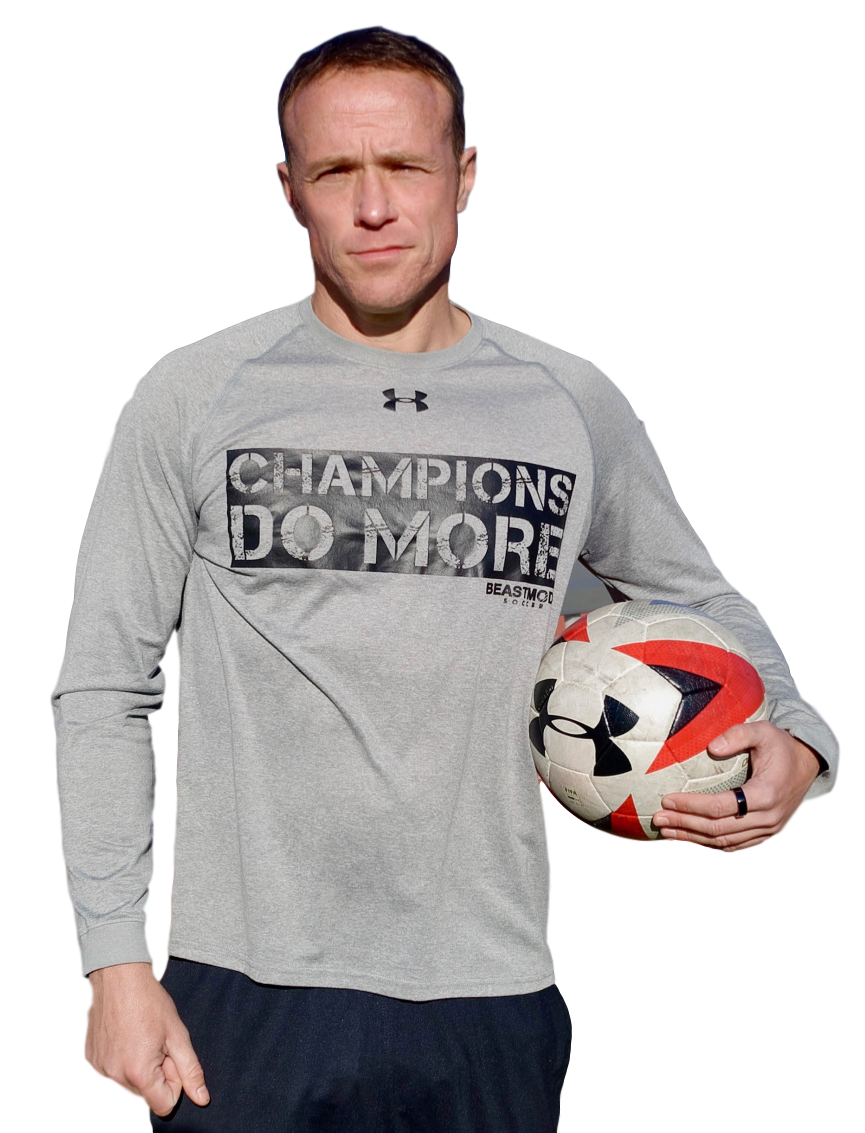 What Makes My Soccer Training So Different?

David Copeland Smith writes all the sessions in our app. Like you’ve read earlier, he’s a professional soccer trainer who shared his knowledge for years. He also has personally trained top players in the United States and worldwide, including Champions League winners, World Cup winners and Olympics Gold Medalists!

​​Our training program is very user-driven. It means you’ll get the training program based on your needs, and you’re able to choose your own training schedule. It’s completely different from other cookie cutter soccer apps and programs, who think that all soccer players are the same!

We will support you anytime you need us. Our team will be available 24/7. We won’t leave you after your session is done. You can ask any question and ask us to solve your problem anytime you need our help. We’ll also try to be your friends who make sure you keep motivated in improving your game

NOW YOU KNOW WHAT YOU NEED TO KNOW. IT'S TIME TO TAKE ACTION! WHAT ARE YOU WAITING FOR?

Own Your Development Today! Results vary depending on starting point and effort. Exercise and proper diet are necessary to achieve and maintain weight loss and muscle definition.

Consult your doctor prior to any training within the My Soccer Training App. Nothing on this page, any of our websites, or any of our content or curriculum is a promise or guarantee of results, and we do not offer any legal, medical, tax or other professional advice. By using our training, you understand that the information in our products are based on our training experience only and is not professional medical advice. Consult your doctor prior to any training within our products, videos, or website.

Enter your email and we’ll send you your coupon